After experiencing a couple of years abroad, including in France and the USA, Jacques Buekenhoudt was readmitted at the Brussels Bar in 1984.

Originally oriented to counselling small and medium enterprises in business and corporate issues, which he still does, including their representation before the Court of Justice, he gradually specialized in EU law, in particular matters related to the Internal Market (Titles I, III, VI of the Treaty) and more recently in the field of judicial cooperation in civil and criminal matters (Title IV of the Treaty).

Jacques Buekenhoudt is also legal counsel at the European Commission since several years, and is presently director of the “Czech Business Representation in Brussels – CEBRE”. 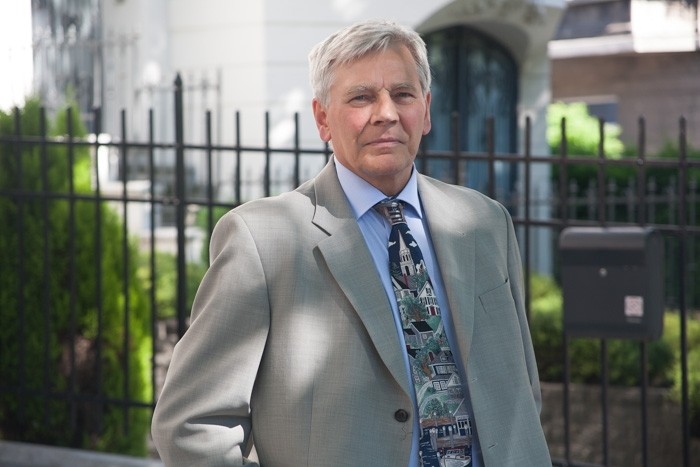