Carl Van Gansewinkel is a partner with our Leuven office. His practice focuses on construction law, real estate, mergers and acquisitions, and administrative law.

Carl received his law degree from the University of Leuven in 1988 and was admitted to the Brussels Bar that same year. In 1989, he followed a post-graduate degree in management. He was called to the Leuven Bar in 1996, and subsequently started the firm's office in that city.

Carl has been instrumental in assisting contractors, property owners and promoters in large transactions and has extensively experience in drafting and negotiating all types of agreements in the field. He is particularly skilled in initiating and providing assistance to real estate projects from their inception until completion. He also handles any regulatory filings regarding such projects and assists in the financial aspects, as well. Mr. Van Gansewinkel also conducts due diligence and drafts and negotiates both share agreements related to real estate transactions (such as offices, warehousing, etc.) and domestic contracts for various clients in the real estate sector. 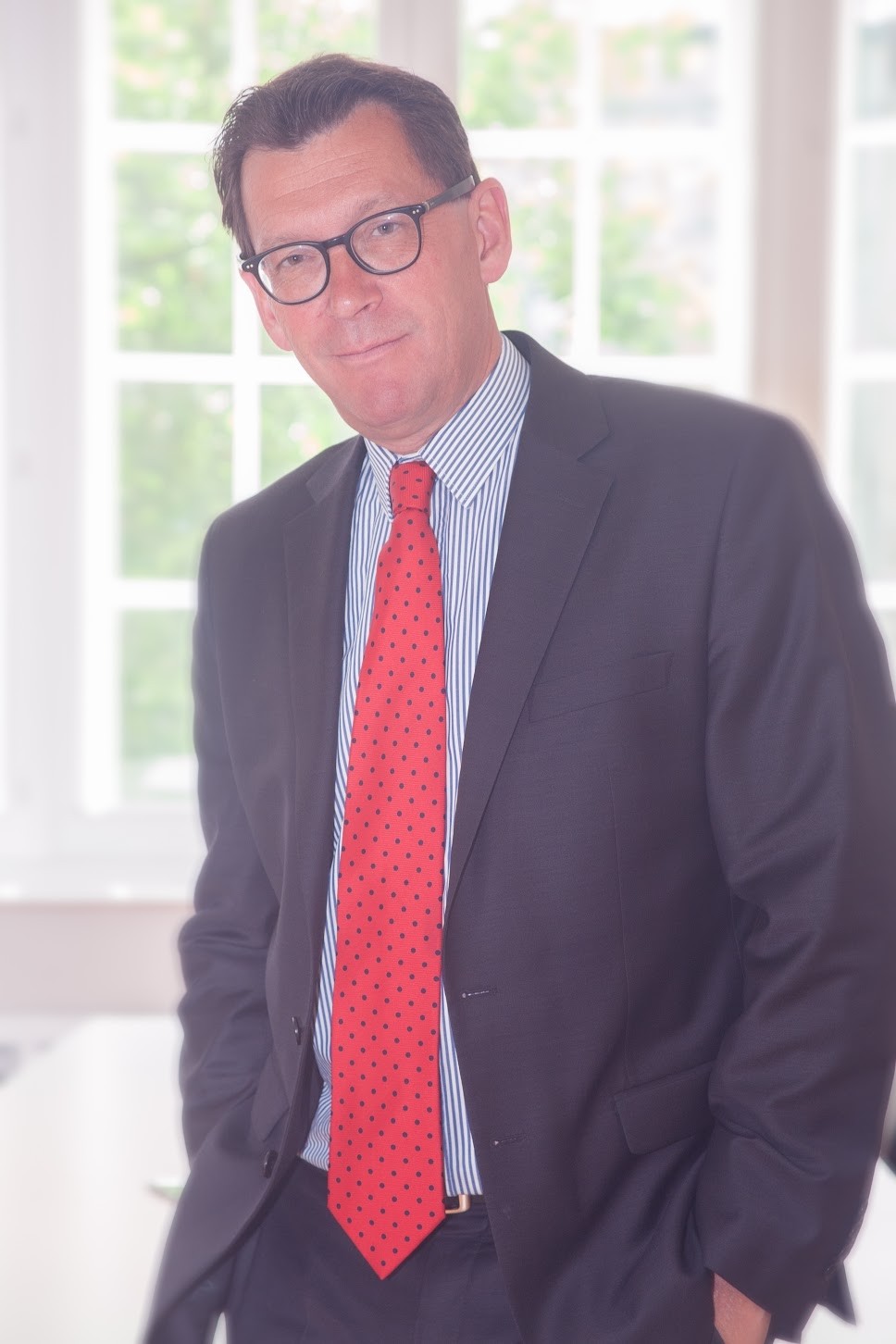