Olivier Dugardyn’s day-to-day practice focuses on a wide range of areas in the field of business law (both in an advisory role and in court), such as general corporate and commercial law, mergers and acquisitions, competition law and trade practices, distribution law, e-commerce and technology law. His clients range from large international companies to SMEs, growth technology companies and start-ups/spin-offs, active in various sectors.

In his international practice, Oliver has developed a special historical focus on China, where has been active since the end of the nineties.

Olivier is also known as a leading lawyer in the field of aviation and travel law, assisting small and large travel companies in Europe and beyond, OTA’s, national and international trade associations, airlines, cruise companies, railways, hotel companies, liability and insolvency insurance companies, technology providers and public authorities. He is a regular lecturer and author in this field. He is president of an arbitral college of the Belgian Travel Dispute Committee.

Olivier has also extensive experience in advising (international) non-profit organizations and trade associations active on the Brussels scene, as well as (cultural) foundations.

He also serves since many years as Deputy Judge at the Brussels Court of Appeal, specifically delegated as member to the Belgian Market Court (with exclusive national competence to hear cases against national regulators, such as the Belgian Competition Authority, the Financial Services and Markets Authority, the Belgian Institute for Postal Services and Telecommunications, the Commission for the Regulation of Electricity and Gas).

He serves on the board of several business, educational and cultural organizations, such as at IFTTA (International Forum International Forum of Travel and Tourism Advocates), BECI (Brussels Enterprises Commerce & Industry), Institut Charles Peguy (Louvain-la-Neuve), Clematis musical ensemble,… He is a regularly lecturing at Technovation Hub/Start Up Academy (KUL).

Olivier is fluent in Dutch, French and English 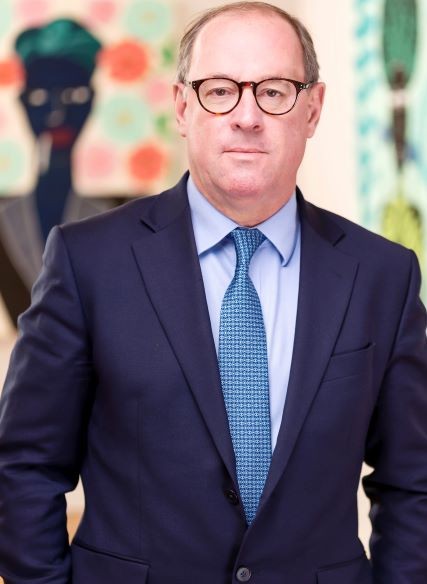