Dieter Janssen is an associate in our Brussels office. His practice focuses on a wide range of areas within tax law, such as local and regional taxation, income tax, VAT and inheritance tax. He has extensive experience in advisory work and dispute resolution in relation to these matters.

Dieter received his law degree from the University of Leuven in 2009 and obtained a master’s degree in tax law at the same university in 2010. He was admitted to the Brussels Bar that same year. Dieter joined our firm in April 2015.

Dieter is fluent in Dutch, French and English. 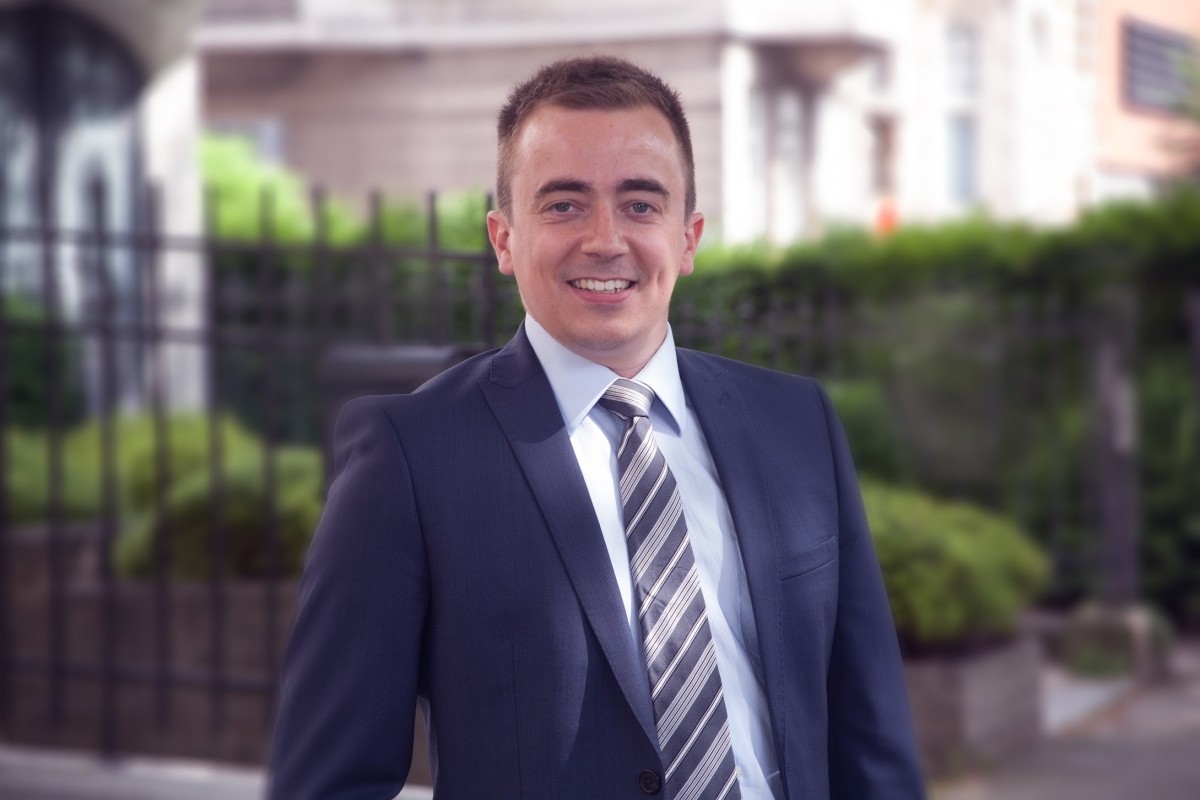